It’s been a while since my last blog, so it only seems right to post a quick update covering March and some upcoming things in April and following months.

I just returned from a 2 week assignment in a small town; Hood River nestled deep in the Columbia Gorge, Oregon. While my days were busy, I had the opportunity to get out and about some afternoons and capture some of the scenery in the area. Large flowing waterfalls line the Gorge this time of year, and everything is so vibrant and green. It really is like another world when you compare it to Australias rather dry, lifeless bushland. Especially in the warmer months.

You can see a couple of the images I captured in the links below. I’ll update more as I get through processing them.

I had planned to capture some photos of Portland and Seattle – two incredible cities – but unfortunately the weather was unkind to me and forced me indoors.

It’s that time of year again. Cosplayers, Artists, Fans and Supastars line the walls of the Gold Coast Convention Center to form the extremely popular Supanova Pop Culture Expo. Like last year in Brisbane, I’ll be attending on behalf of the publicity company that works with the expo. If you’re going to the expo and would like a photo – don’t be afraid to pull me aside. I’ll be there all 3 days roaming around, and hope to get some great photos of you all.

Supanova Gold Coast 2014 is on 4-6th April at the Gold Coast Convention Center. Tickets can be purchased online or at the door. Visit http://www.supanova.com.au/ for more information.

My images will be uploaded to my website and relevant social networking sites at the end of the event.

I have scheduled travel to Japan during the month of May 2014. I will be spending ~3 weeks travelling Tokyo, Osaka and Kyoto and capturing some amazing images of Japan’s landscapes, street life, culture and pretty much anything else I can point my camera at. During this time, my activity on social networks and website may lack a little – but I will make up for the absence with some amazing photography. 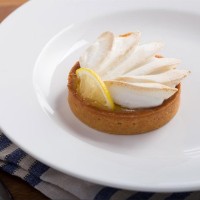 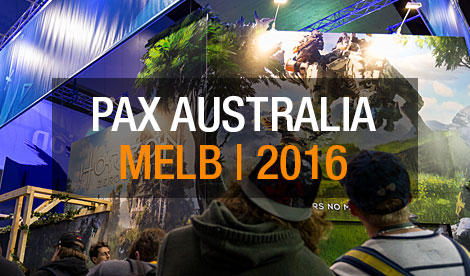 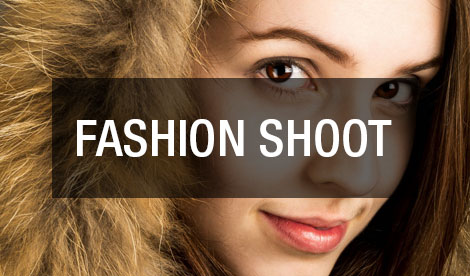